The LAMMPS/DPD plugin provides an interface between MAPS and LAMMPS for running DPD simulations. LAMMPS is a general-purpose simulation engine for classical simulations which supports the modeling of atomistic and mesoscopic systems.

DPD is a simulation technique that integrates Newton’s laws of motion for a set of particles interacting via specified forces and generates trajectories from which the observable properties of the system can be estimated. In contrast to atomistic simulations, DPD uses a coarse-grained set of force laws that are found to satisfy the hydrodynamic behavior of fluids.

The force laws in DPD are all short-ranged and have no hard-core repulsion at zero separations, thus they allow two particles to be at the same place. This feature makes DPD suitable mainly for fluid simulations, as the representation of the strong repulsion present in the solid phase is problematic.

Applications of DPD simulations include the study of the phase behavior of complex liquids, micelle formation, morphology prediction of bulk polymers, drug release phenomena and many more. 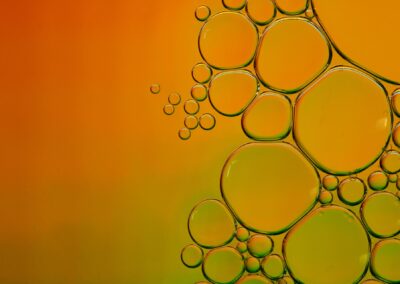 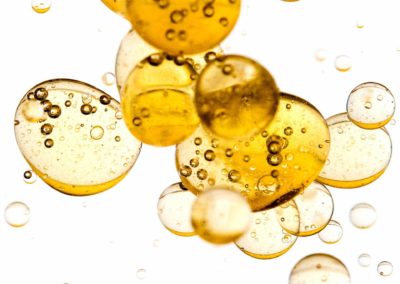